Headwaters In The News

Headwaters mission is to contribute to our community in a positive way. We aim to support community organizations who’s values align with ours. 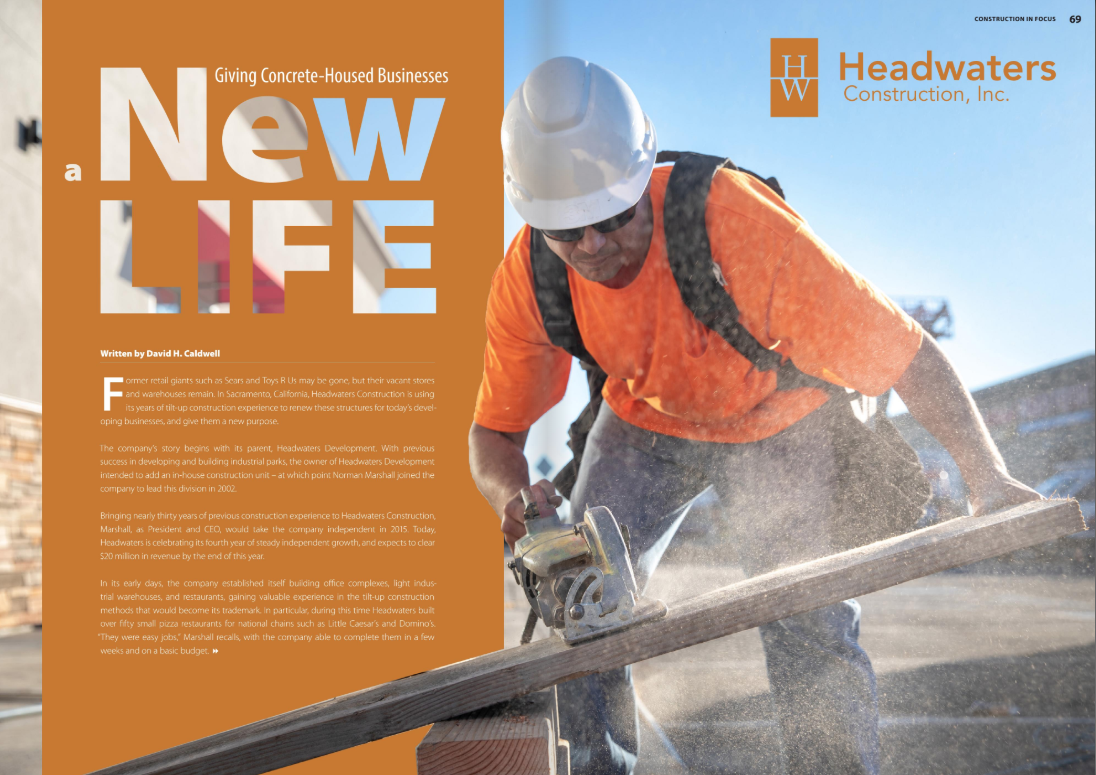 His father forbade him to go into the movie business. He ventured into the disco nightclub scene for a groovy minute. Today, Norm Marshall has made his mark by building many of the places people in the Sacramento area frequent on a regular basis.

Marshall is head and majority owner of Sacramento-based Headwaters Construction, Inc. (Headwaters). In its 15-year history, the company has built an impressive portfolio of mostly retail addresses every shopper and diner in the Central Valley knows.

They include places like Little Caesars, Trader Joe’s, Fitness Evolution, Ross Dress for Less, Smart & Final and Sprouts Farmers Market. Headwaters excels at achieving the goals of development companies and corporations so that they use the company time after time. 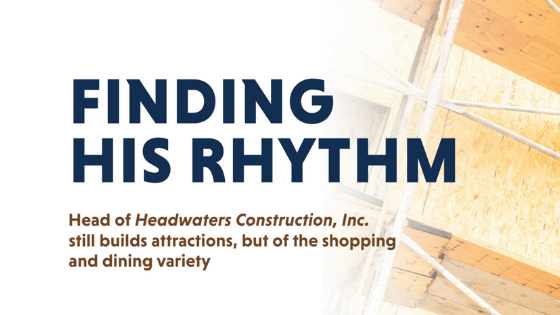 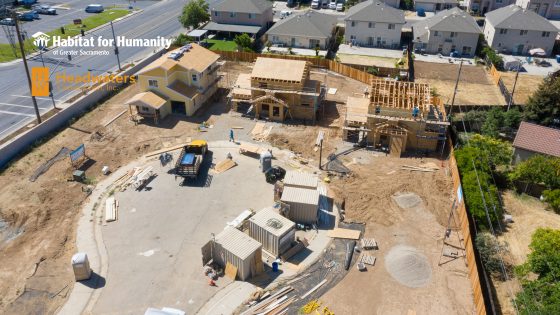 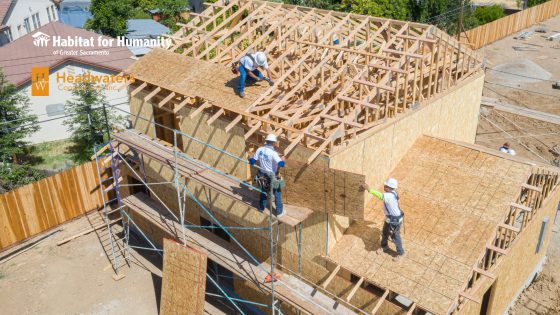 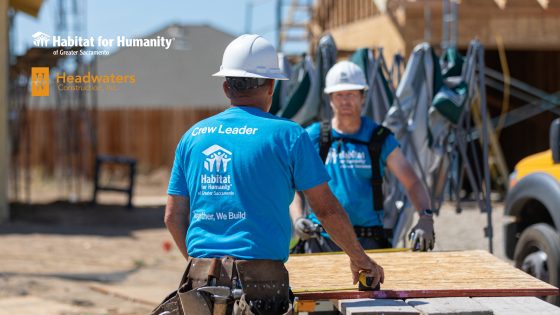 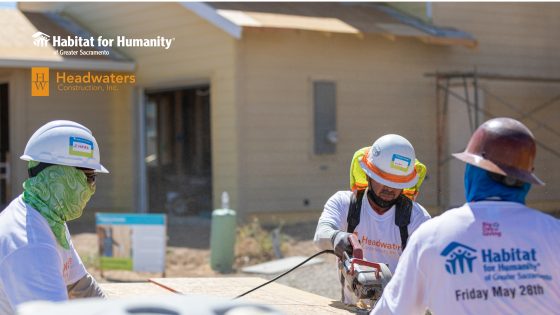 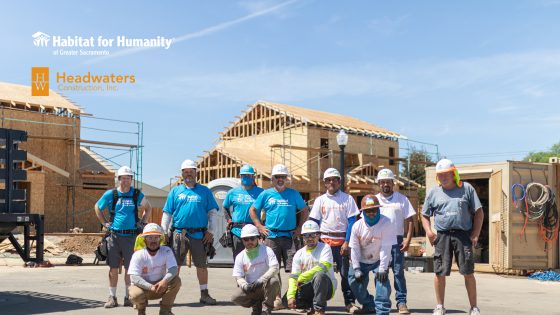 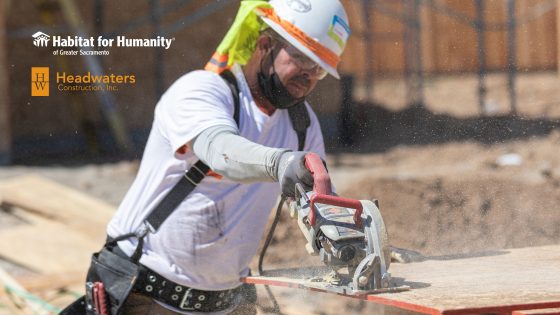 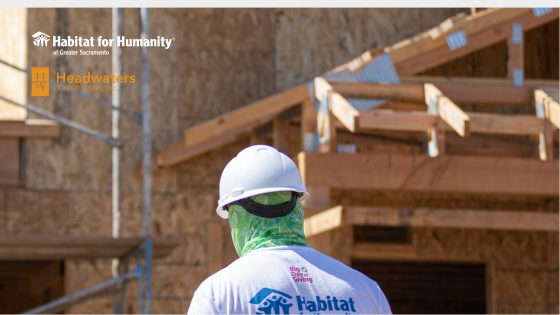 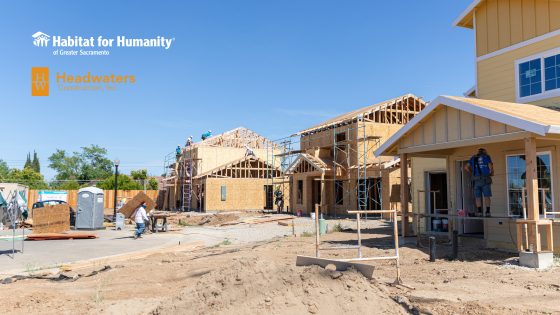 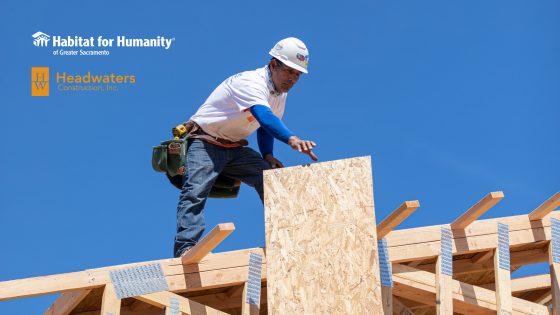 On May 28th, our team had the wonderful opportunity to participate in a Habitat for Humanity Community Build.

Thank you so much to Habitat for Humanity of Greater Sacramento for working with us.  It was such an exciting and rewarding experience to be able to help build homes with the Mandolin Estates Development!

With 5 of the 13 planned houses in progress, it is truly incredible seeing all that has been accomplished.  It’s an honor to support this amazing organization.

One of the most critical stages of the construction process is the commissioning and closeout of the project. Not only will our professional crews make sure that planning is carefully implemented, we will also ensure a smooth close and transition back to business-as-usual when the construction is complete.

Start Planning Your Next Commercial Project

Our Team Looks Forward to Hearing From You!
GET STARTED!